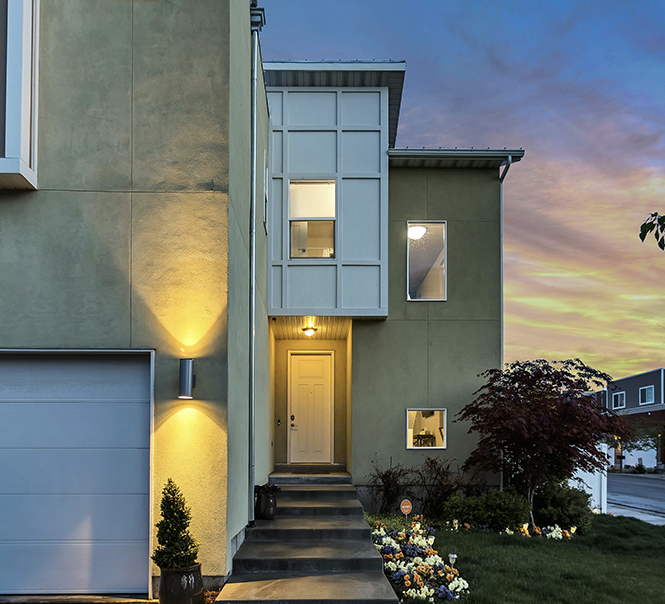 In May 2019 the Jacobson trial team defended a homeowner who allegedly allowed her home to be in a dangerous condition.  Plaintiff claimed she tripped over an obstruction in a pathway along the side of the client’s home at night as a pre-Christmas party was ending.  Plaintiff admittedly had consumed alcohol and smoked pot during the party.  There was no evidence she was intoxicated at the time of the fall.  She also admitted that she had a flashlight in her pocket, which she did not use until after she tripped, to see what caused her to fall.  She admitted she was walking in pitch dark conditions.  The jury returned a unanimous defense verdict within twelve minutes.