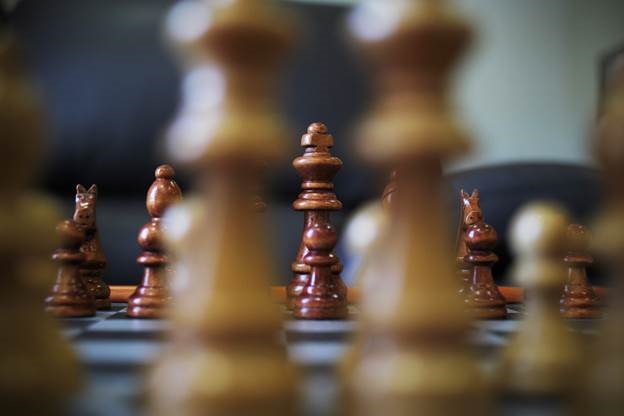 In a recent decision by the Sacramento Superior Court, Jacobson Markham obtained summary judgment for a local school district in Parsons v. Elk Grove Unified School District.  The plaintiff alleged that she encountered a dangerous condition of public property by being essentially funneled away from paved corridors and onto a grassy patch hiding what she called a “hole” during an after school international festival.  When she took a step, her foot hit the hole and caused her to sustain a broken ankle with claimed residual complex regional pain syndrome.

In moving for summary judgment, Jacobson Markham invoked the “trivial defect” doctrine, arguing that the “hole” was actually nothing more than a slight depression, and that a photograph taken within a month of the incident showing most of plaintiff’s daughter’s foot visible above the “hole” demonstrated the very minor nature of the defect.

In adopting the District’s argument and granting summary judgment, the Court noted Plaintiff “failed to produce admissible evidence sufficient to establish the existence of at least one triable issue of material fact relating to the existence of a ‘dangerous condition of public property’ which posed ‘a substantial (as distinguished from a minor, trivial or insignificant) risk of injury when…used with due care…’”

A Judgment of Dismissal was entered February 16, 2022.  The case is currently on appeal.