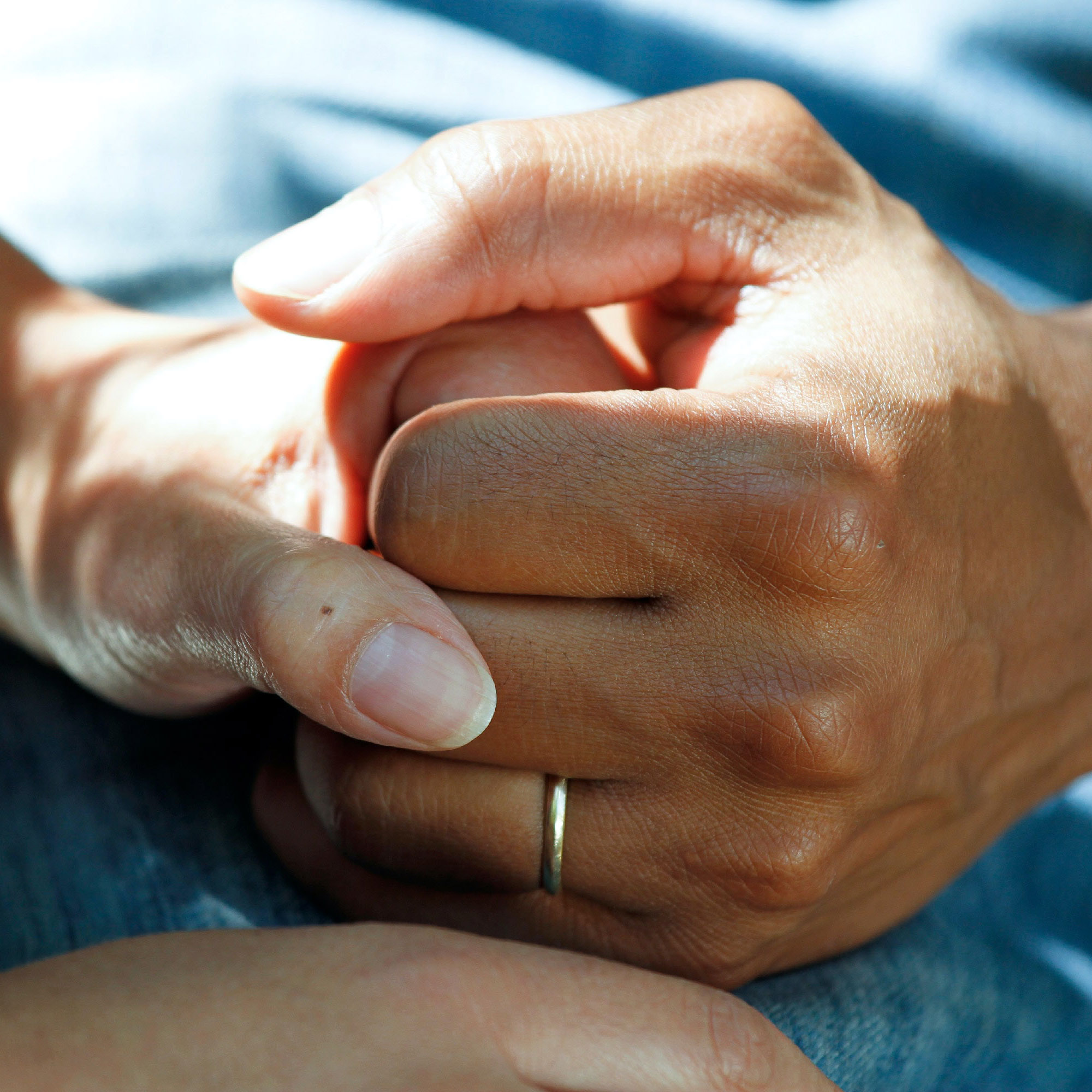 Our firm represents insurance companies, self-insured business entities, the insured’s of liability carriers and municipalities in trial and appellate litigation throughout California, in the defense of various matters.

Jacobson Markham L.L.P. seeks to minimize litigation costs and maximize the probability of successful outcomes in the defense of personal injury and premises liability lawsuits. Partnering with our clients, we achieve unparalleled results through developing strategic approaches to defending actions.  Our experienced attorneys work to determine if a case is best resolved by going to trial, by Alternate Dispute Resolution, or by informal or formal settlement discussion.  Where a matter cannot or should not be settled, we vigorously defend our client through trial, and if necessary, through appeal.  In addition, our firm’s recognized insurance defense expertise in risk assessment, additional insured and indemnity issues ensures our client’s legal issues are understood and appropriately managed.  Our mission is to obtain the best possible result for our clients in each and every matter.

Jacobson Markham obtained a defense verdict in a 2011 jury trial on behalf of a national security company in neighboring San Joaquin County wherein plaintiff was injured when she slipped and fell at a shopping center.  The firm also successfully represented Embassy Suites and Hilton Hotels in a trip and fall lawsuit resulting in a unanimous defense verdict in Lake Tahoe.

In a particularly difficult case, Richard Jacobson attained a defense verdict against a disabled plaintiff who alleged she lost a leg as the result of a faulty elevator door.  Jacobson’s client had a non-delegable duty and could not point to the elevator maintenance company.  Nevertheless he was able to win, relieving his client of a potential huge verdict.

Jacobson Markham attained a defense verdict on behalf FedEx in a jury trial in which plaintiff’s full size van was hit from the rear at freeway speed by a FedEx tractor trailer. Plaintiff’s vehicle went over the right shoulder and down a sloped embankment where it collided head-on with a tree.  Nonetheless, Jacobson was able to obtain a defense verdict on behalf of FedEx.  Plaintiff’s counsel had argued to the jury for a $1.2 million verdict.  During trial, Jacobson’s team successfully obtained writ relief from the Court of Appeal against one of the court’s in limine orders and won despite the court allowing a “preventability” ruling into evidence.

In another case, Jacobson defended another national trucking LTL carrier when its tractor trailer crossed the edge line and struck a disabled pickup under which the plaintiff was working.  Plaintiff’s counsel argued for in excess of $1.4 million in damages in this admitted liability case.  The jury’s verdict of $100,000 was well below the prior statutory offer, resulting in a reduction of the verdict for defendant’s costs and expert fees.

Jacobson Markham obtained a defense verdict in a nearby county in a case in which his client’s big rig collided with a young girl on a bicycle as she came off a sidewalk while he was turning right at an intersection.

Jacobson Markham achieved a defense verdict on behalf of PG&E and a tree trimming company in a case in which plaintiff alleged the defendants wrongfully cut down trees on her rural property.  The verdict was appealed to the Third District Court of Appeal and was ultimately upheld.  Jacobson Markham handled the appeal as well.